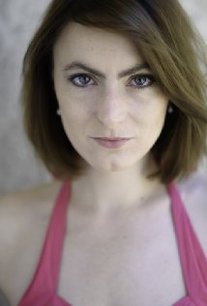 Elizabeth Arends has been directing and choreographing for many years after training professionally at Drama School in London and classical Ballet in her early years.

She started her love of horror, when she landed her first acting job at the age of 19yrs at 'Warwick Castle' (Ghosts Alive) in a Ghost tower in the Middle of England. She then worked with 'Sudden Impact' Entertainment group. A Global Horror Company, where she directed and managed a Horror (Scream Park) show in Malaysia. She taught Actors the 'Art' of Scare acting.

Since her Theatre years, Elizabeth then moved into Film. Choreographing for 'Little Dracula' and 'Mrs Biggs' ITV Series in the UK, as well as acting in Feature films such as 'The Lost' Thamesgate Films, 'The Crazymaker' Beatnix Productions and 'Sherlock Holmes' Asylum Films - and more recently Directing her own Feature Films. 'Longtails' her first Thriller with horror elements, which was sold for World Wide distribution earlier this year.

Elizabeth has been in The United States (Los Angeles) for a year now after obtaining her Green Card for being an 'Alien of Extraordinary Ability' .

She is now directing 'The Bottom of Fallow Lake' Horror Feature film. Thom Floutz, (Oscar nominated for 'Hellboy's Make-up) and Special Make-up Effects Guru, did all the special affects on the sizzle. He is also attached on the feature for when they start to shoot. Elizabeth is very excited about upping her game in the horror film world, and working with such a talented horror special makeup effects artist. 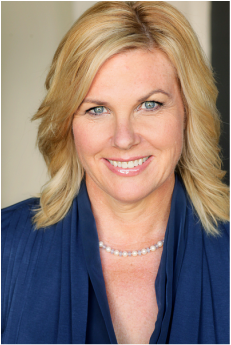 Ms. Taylor attended Western Michigan University in Theatre/Music and California State University, Northridge in Educational Psychology. She holds a B.S., M.S. and is a licensed Marriage, Family Therapist in the state of California. 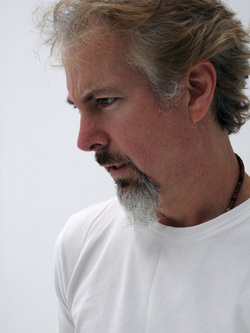 It all started with monster movies as a kid.  Since then Thom Floutz has been able to turn his passion into a career, and has worked as a special make-up effects artist for the past 25 years.  He's been nominated for an Academy Award for his work on Hellboy 2, and received an Emmy award for his work on Six Feet Under.  Aside from that, he feels very lucky to be able to make a living doing something that he loves.  And he's very excited to be a part of this latest project
https://pro-labs.imdb.com/name/nm0283134/ 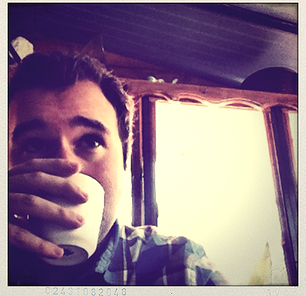 Matt Dahan’s music career started twenty years ago with an abandoned upright piano and a Talkboy tape recorder in the suburbs of Boston, Massachusetts. Today, his music has been performed or synced onto nearly every medium – from scoring stages in Los Angeles to concert halls in New York City, from the Academy Awards shortlist to hit television shows in South America. However, with his eyes to the future and his heart set on connecting with listeners, he can’t help but feel like his journey within the ever-evolving music industry is just getting started.​

The passion to write for all kinds of musicians and formats led Matt to Berklee College of Music, where he specialized in songwriting alongside the best writers and performers in the world. His ability to write for any and every genre has amounted to nearly 400 songs to date, as well as a versatility that opened the door to television placements on high-profile networks such as MTV and PBS. Meanwhile, he had been playing his songs with various pop bands around the east coast for almost a decade, compiling accolades from Berklee to Billboard as he made the trans-continental jump from Boston to Los Angeles.​

In addition to songwriting, Matt began professional work as a film composer in 2010. A trio of dark-suspense thrillers paved the road to the musical comedy How Sweet It Is, a film for which Matt's score and original songs were recognized with three semifinalist positions at the 86th Academy Awards. This was quickly followed by the critically acclaimed independent drama Lonely Boy, which played at festivals across the country en route to three major jury prizes.

Matt currently has several new feature film scores in the works, as well as music and lyric writing for various artists. He's always up for a new adventure, and if you look closely, among all of the musical instruments and recording equipment Matt has in his Los Angeles studio, his original Talkboy is still there - and it's still working.
http://variety.com/2013/film/news/oscars-114-original-scores-to-compete-for-top-prize-1200949981/